Every girl out there thinks her dad is the toughest, boldest, biggest dad out there. And every girl is wrong . . . . except for me. 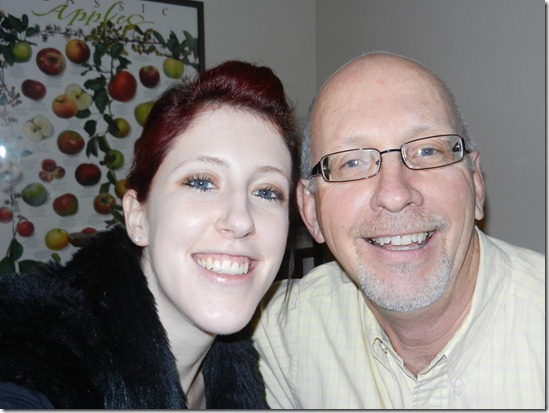 As in, you better be ready for the realness. 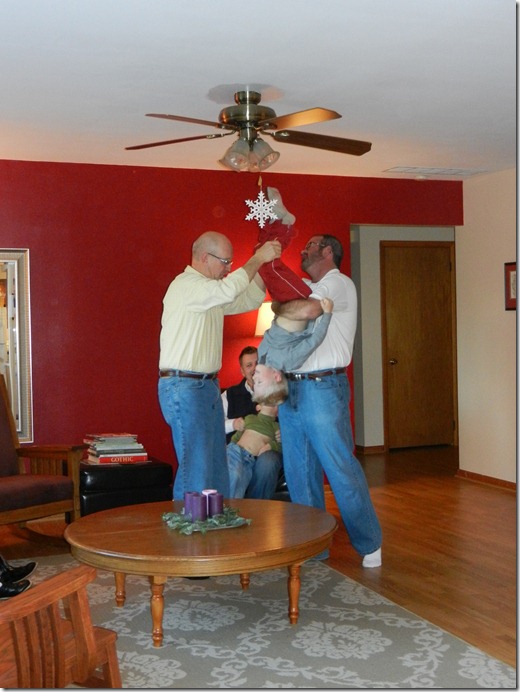 If he overhears teenagers in the food court at the mall swearing, he tells them to stop. If he knows people who don’t go to church, he tells them they should. If he finds out somebody’s living with his girlfriend, he tells him the girl has to move out. He argues with people who picket dumb things. He sprays politicians walking in parades with water guns. He walks out of movies that have sex scenes. There’s just so very little that he’s afraid of. 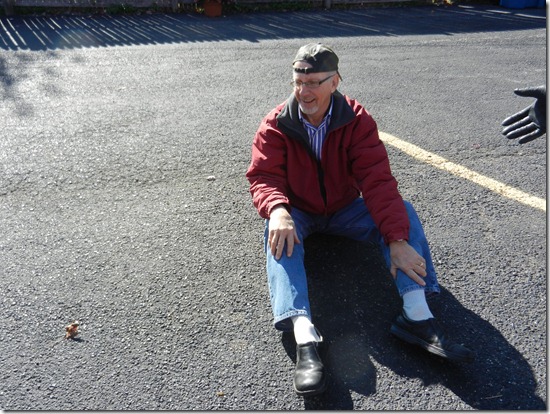 He loves to laugh. He loves life and jokes and joy and making people smile. He likes to kid with waitresses, give high-fives to little kids, put his arm around old ladies, and trade jabs with their husbands. 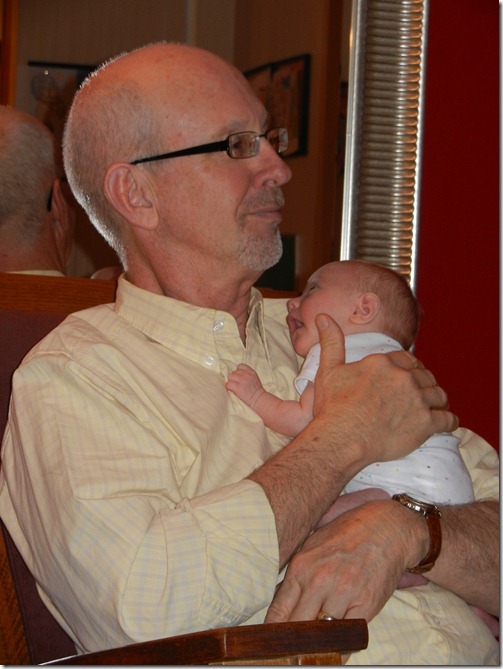 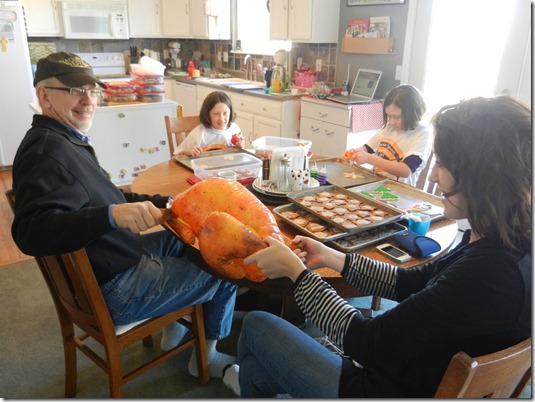 He loves putting his arm around my oldest sis when she sits down next to him on the couch at Christmas. He loves giving my middle sis a hug every night before she goes to bed when she’s there to visit. He loves plowing through a good meal with one son-in-law and learning some new theological concept from another. 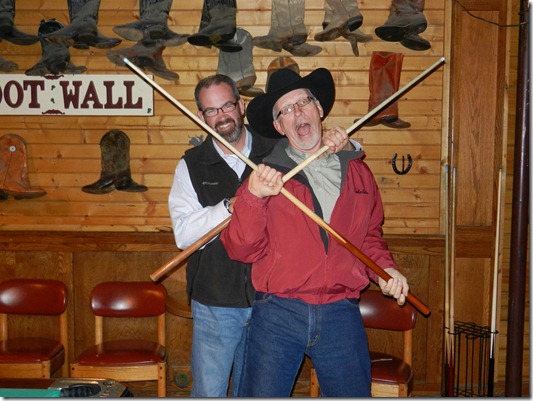 He loves bluegrass, BBQ, and dirt. He loves pickups, guns, Redwing boots, and the Wall Street Journal. He loves getting coffee with other farmers at the gas station, supporting the military, and shooting a pheasant out of the sky. He loves Western Swing and tapping his toe to music. He loves traveling and talking and exploring. He loves having people into his home, orphans, widows, the ones nobody else has time to love. He has, according to dear friends, “never met a stranger.” 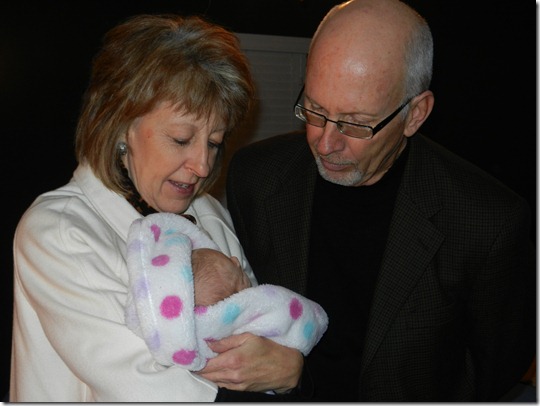 He loves my mom. Boy, does he! He never misses an opportunity to tell us girls how beautiful she is, how gorgeous her smile is, what he loves about her, and how they pray the Lord’s Prayer together every morning and do devotions together every night. He loves taking her for drives in the country and taking her out for a nice dinner. He loves holding her hand in public, and he loves, LOVES her cooking. 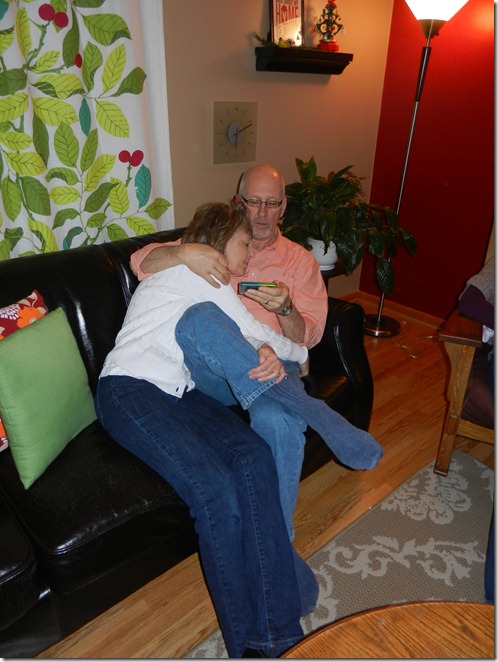 But most of all, he loves Jesus. He loves being Lutheran, reading Lutheran books, delving into Sasse, wading through Chemnitz, learning the Lutheran language. He loves exploring theological ideas and understanding where they come from. He loves supporting pastors, and he loves pastors who take care of their people. He loves the liturgy, a good organ, hymnody, and singing. He loves that his ancestors were Lutheran, that he is Lutheran, and that his children and their children are Lutheran too. 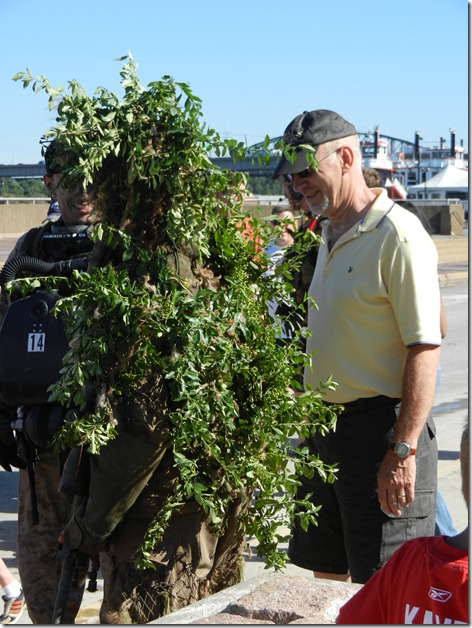 Every girl thinks her dad is the toughest, boldest, biggest dad out there. Mine is . . . because of the way he loves life. And me? I just love my dad.