A few years ago in a land far, far away (Iowa), the Dorr family started creating Cracker Barrel-esque breakfasts on Christmas Day. 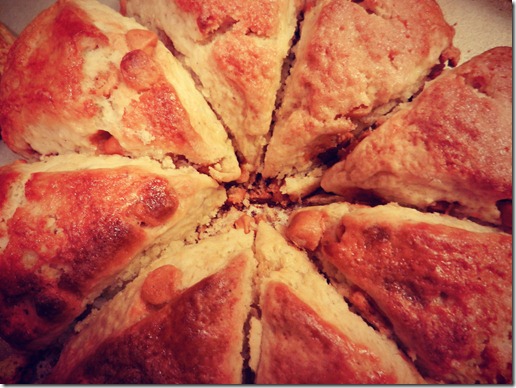 So, don’t let our Iowa farm-style façade fool you.

Last year, we gorged ourselves on all sorts of deliciousness.

Never mind the fact that we had eaten at an actual Cracker Barrel earlier in the week.

Or that Dad owns a map with the location of every CB in the United States on it. 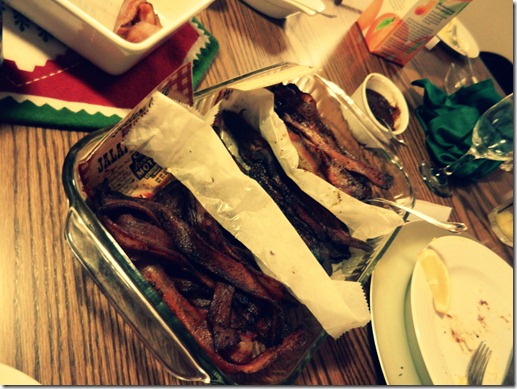 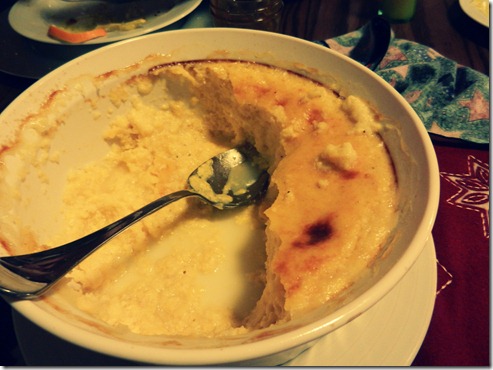 Just making sure you caught that. 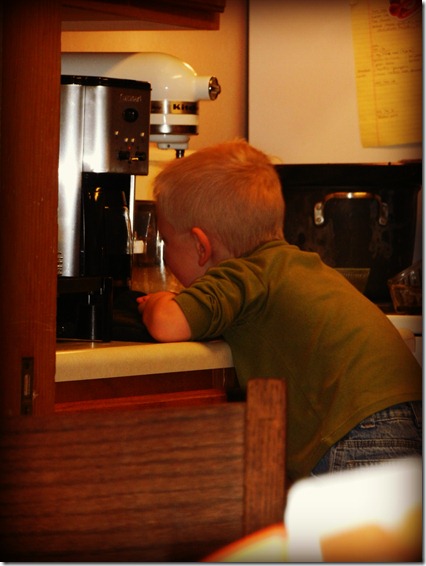 One little guy kept an eye on the coffee once the meal was over, proving that a watched pot does, in fact, boil.

Take THAT, laws of science!

And then, when it was all over and the dishes were done, when we’d gorged ourselves and sworn never to eat anything ever again, we got out some kind of chutney something or rather and licked the platter clean.

I’m not sure where we go from here, but if Cracker Barrel can do it, we can too.

One thought on “CB”