Maybe the Greatest Generation wasn’t as great as we thought they were. Maybe our parents’ generation dropped the ball. Or maybe we Millenials are just that much of a hot mess.

But somewhere along the way, we stopped teaching–no, we stopped believing that sex is a gift meant just for marriage.

It’s like the man who told my dad, “My daughter and her boyfriend moved into our basement. It’s not what I would want, but at least I know who’s she sleeping with.”

We can blame the culture. We can point our fingers at TV shows and music, at Miley Cyrus on the covers of magazines and the current fashion trends. We can say it’s our schools’ fault or our peers’ fault or Hollywood’s fault.

And those have not helped, to be sure.

But instead of talking about what was right–at our kitchen tables, during our nightly devotions, on the way home from church, and over beef and broccoli Wellington for supper–we slowly slid out of teaching our young people that they have value and worth in their Baptism, and that that means they are worth waiting for.

And then we actually started believing that sex is okay outside of a marriage, and between two men or two women, between two college students who don’t intend to stay together beyond the next semester, and between a man and a woman who had too much to drink at the office Christmas party.

That’s how Satan rolls. First, he takes what God has called “good” and he causes us to doubt that God really meant it.

And then he takes what God has not called “good” and he causes us to doubt that God really meant that too.

Suddenly, the abnormal has become normal, and sex doesn’t have to be between a man and his wife, and that’s okay.

But he’s not done there.

Then he takes the normal, the “good,” and makes it abnormal. And Christian single men are left embarrassed to tell their new girlfriends that they are virgins, when the women ought to be rejoicing in the men’s virtue.

And so we can’t assume anymore that our Lutheran high school students and college students and 20-somethings still believe that God has a design and a plan for sex, that God really means it when He says sex is just for marriage, that the Bible actually applies to us in this regard.

And if we’re being honest with ourselves, there are moments when we aren’t really sure we buy it either. “Did God really say?” we ask ourselves.

“Is it really all that bad if they’re going to get married eventually anyway?”

“Who am I to say two men can’t be good parents together?”

“I’m certainly not going to judge. If two people love each other . . .”

So let’s let them talk. Let’s hear why they don’t have a problem with two high schoolers hooking up on prom night or why they think same-sex attraction is about love.

Let’s listen. Let’s hear them out. 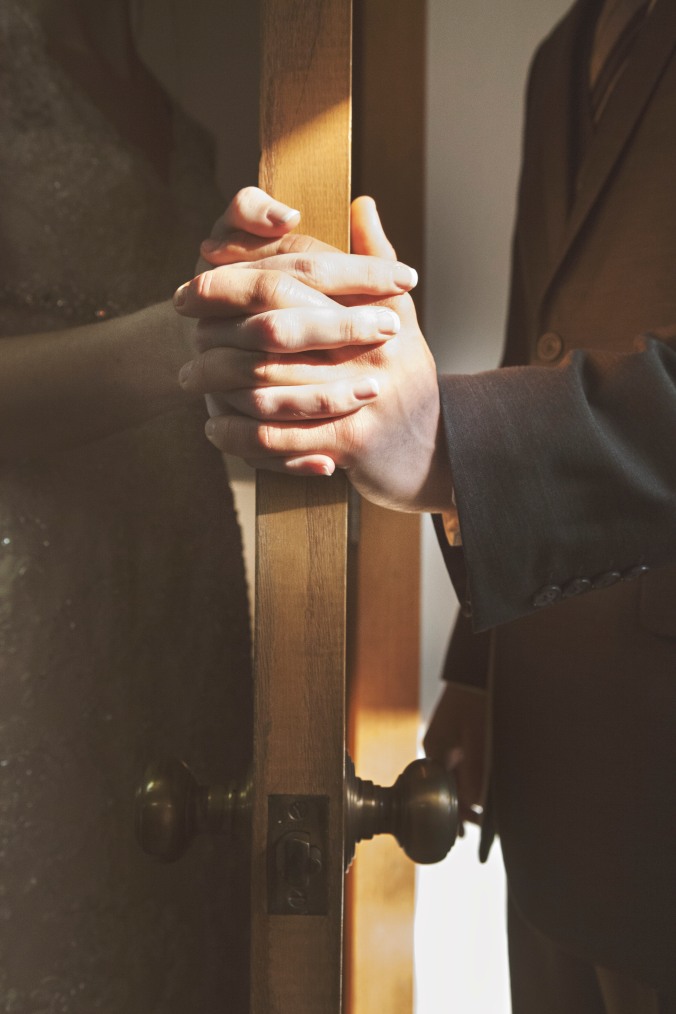 But our 20-somethings might. They want to be heard, and it is our joy to hear them and to be honest with them, to pray for them and to come alongside them in a world where relationships seem made to be broken.

The Lord has a better way. His love never hurts us, never fails, never breaks our hearts. So let’s talk about love. But let’s talk about the One who really knows what love is–all the way to the cross and back.

The King of love my shepherd is, Whose goodness faileth never; I nothing lack if I am His And He is mine forever. (LSB 709:1)

7 thoughts on “who messed up our kids?”