I have a lot of pet peeves.

People who park their shopping carts in the middle of the grocery store aisle. Loud cell phone talkers. Melodramatic moms. The non-word “irregardless.” The way the flat iron works on one half of my hair but not the other. Unnecessarily personal question-askers.

I could go on for days.

Whatever commandment involves being annoyed, that one’s my favorite to break.

But one of my biggest annoyances is people whose lives/jobs/anything ever turn out just right, even when they don’t work for it or play by the rules.

The person with no initiative who scores the killer job. The dud single who ends up getting married. The person who can’t write landing a book deal.

I could start pulling out chunks of my ponytail if I thought about it for too long.

I was complaining about this to my a mom a while back (ok, it was actually Thursday night after she handed me a plate of nachos so covered in cheese I could feel my arteries giving up on life), and after outlining a particular case of two people I was especially frustrated with, I whined the following words in exasperation: “It’s just so annoying that they get all this credit and everyone’s patting them on the back when they aren’t playing by any of the rules and are hurting people along the way!”

Then my mom looked at me.

Then I said, “Ohhhh” and made busy snarfing down a pound of melted pepperjack.

Because, like parents who see their own worst qualities manifest in the behavior of their small children, I am my own complaint.

I am a sinner, the person who doesn’t deserve the blessings I have, who doesn’t play by the Lord’s rules and instead loves to break every single commandment just as often as I can, who hurts people with reckless abandon pretty much just by being in their general vicinity.

And yet I have a Lord who gives me grace upon grace, who has blessed me with a husband whose patience might just be bigger than Texas’ land mass, with a family who makes me laugh until I am bent double, with pastors who smack me upside the head with the Law and apply the medicine of the Gospel. 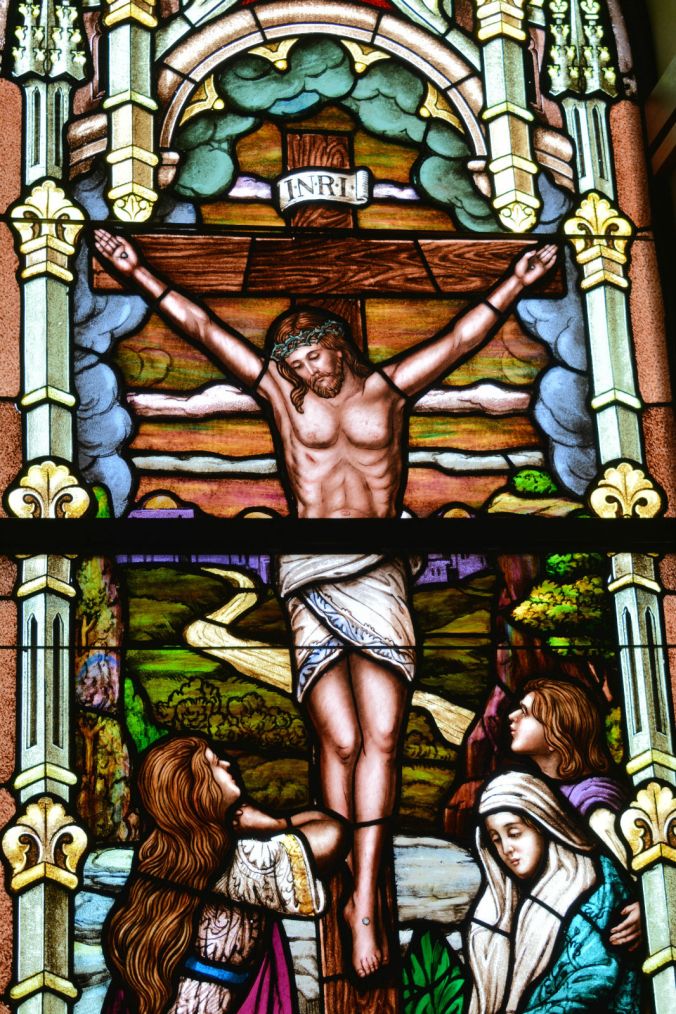 I have a Lord who fell to the ground in the garden and asked His Father to save Him from what He had to do for me.

A Lord who asked His Father to forgive me for putting Him on that cross.

A Lord who knows that I don’t play by the rules and yet credits Himself to me anyway.

A plate of nachos later and I had it figured out.

So, you can keep your melodramatic moms and all your “irregardlesses.”

I’ve got nothing to be peeved about.

3 thoughts on “pet peeves and why I love them”