“We’ve waited decades for this.”

Again and again for the past few days, that sentiment, expressed differently, worded uniquely, was always the same: The waiting has been long, and it has been difficult, and the Lord has seen fit to bring it to an end. 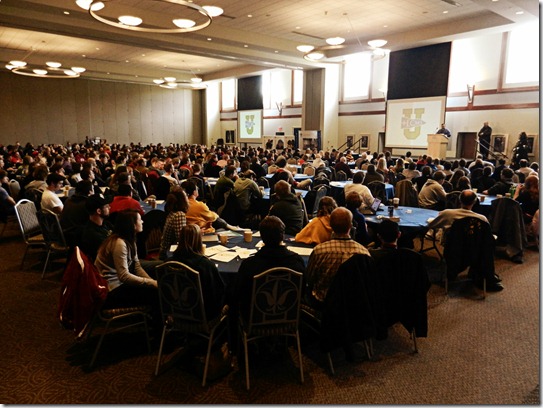 From January 3-5, more than 400 LCMS college students met in St. Louis for the Unwrapped LCMS campus ministry conference to revel in being Lutheran, to learn to defend the faith, to meet other young people with whom they share the same confession.

And as they did, their campus pastors kept saying the same thing: “We’ve waited decades for this.” 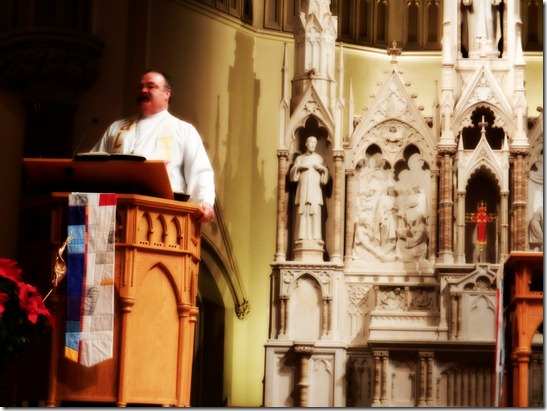 Their waiting was not in vain. The conference was the largest LCMS gathering of campus ministry students in more than 30 years.

And the students! Members of the LCMS, you would have been amazed at the students. Thoughtful. Insightful. Eager to learn. Reflective.

In the two sectionals I was honored to present, they asked questions, dug deeper, weren’t satisfied with pat answers. They sat on the floor, stood against the wall and crowded in the door when chairs ran out and space was small.

They were witty, winsome and happy. They cheered, clapped, joked, took notes and then asked for still more. 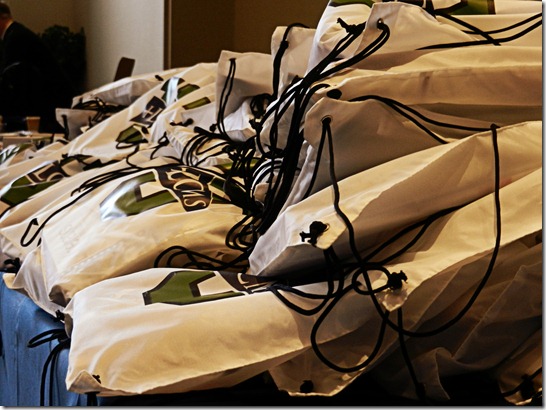 And they sang! And their singing was bold and joyful and true and heartfelt. They were reverent and respectful, a little in awe and unwilling to come down from the mountain. 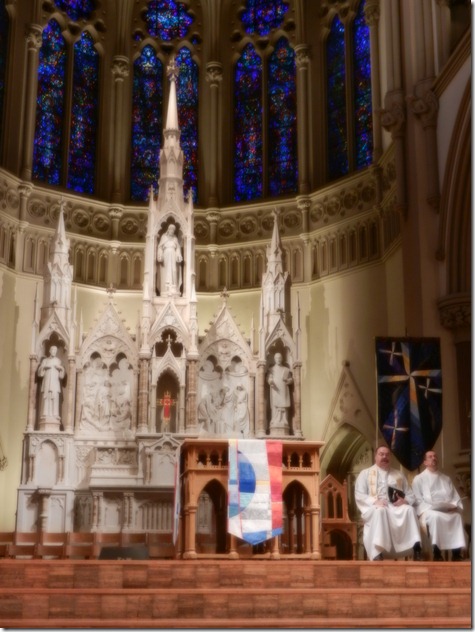 And the pastors . . . Alongside this group of eager students came faithful pastors, shepherding their young sheep through their questions and concerns, through the light bulbs that came on and the sins and suffering that found their way out. Sins were confessed, and indiscretions forgiven. Queries were made, and answers given. Late nights and early mornings were no match for these men, watchful over their students but trusting enough to let them test the waters on their own.

The waiting is over. The decades are past. Campus ministries aren’t alone anymore, and young Lutherans have a bright future. The Lord is faithful, and His gifts are many, and frankly, that’s not a shabby start to the new year. 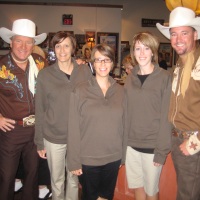